Marbella is a city and municipality in southern Spain, belonging to the province of Málaga in the autonomous community of Andalusia. It is part of the Costa del Sol and is the headquarters of the Association of Municipalities of the region; it is also the head of the judicial district that bears its name.

Marbella is situated on the Mediterranean Sea, between Málaga and the Strait of Gibraltar, in the foothills of the Sierra Blanca. The municipality covers an area of 117 square kilometres (45 sq mi) crossed by highways on the coast, which are its main entrances.

In 2012 the population of the city was 140,473 inhabitants, making it the second most populous municipality in the province of Málaga and the eighth in Andalusia. It is one of the most important tourist cities of the Costa del Sol and throughout most of the year is an international tourist attraction, due mainly to its climate and tourist infrastructure.

Marbella is protected on its northern side by the coastal mountains of the Cordillera Penibética and so enjoys a climate with an average annual temperature above 18°C. The highest peaks of the mountains are occasionally covered with snow, which usually melts in a day or two. Average rainfall is 628l/m², while hours of sunshine average 2,900 annually.

The 27 kilometres of coastline within the limits of Marbella is divided into twenty-four beaches with different features; however, due to expansion of the municipality, they are all now semi-urban. They generally have moderate surf, golden or dark sand ranging through fine, medium or coarse in texture, and some gravel. Amongst the various notable beaches are Artola beach, situated in the protected area of the Dunas de Artola, and Cabopino, one of the few nudist beaches in Marbella, near the port of Cabopino. The beaches of Venus and La Fontanilla are centrally located and very popular, and those of Puerto Banús and San Pedro Alcántara have been awarded the blue flag of the Foundation for Environmental.

The city is especially popular with tourists from Northern Europe (including the United Kingdom, Ireland and Germany) and also Saudi Arabia, and the United Arab Emirates. Marbella is particularly noted for the presence of aristocrats, celebrities and wealthy people; it is a popular destination for luxury yachts, and increasingly so for cruise ships, which dock in its harbour.

The area is popular with golfers and boaters, and there are many private estates and luxury hotels in the vicinity, including the Marbella Club Hotel. Marbella hosts a WTA tennis tournament on red clay, the Andalucia Tennis Experience. 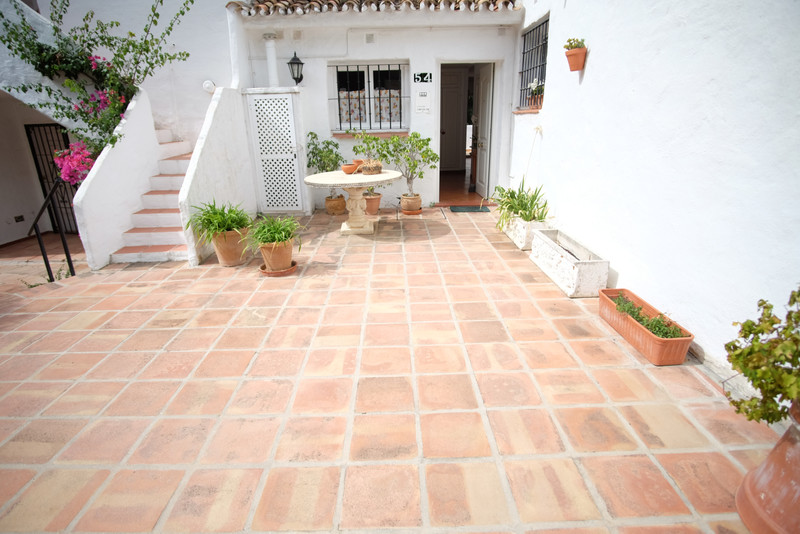 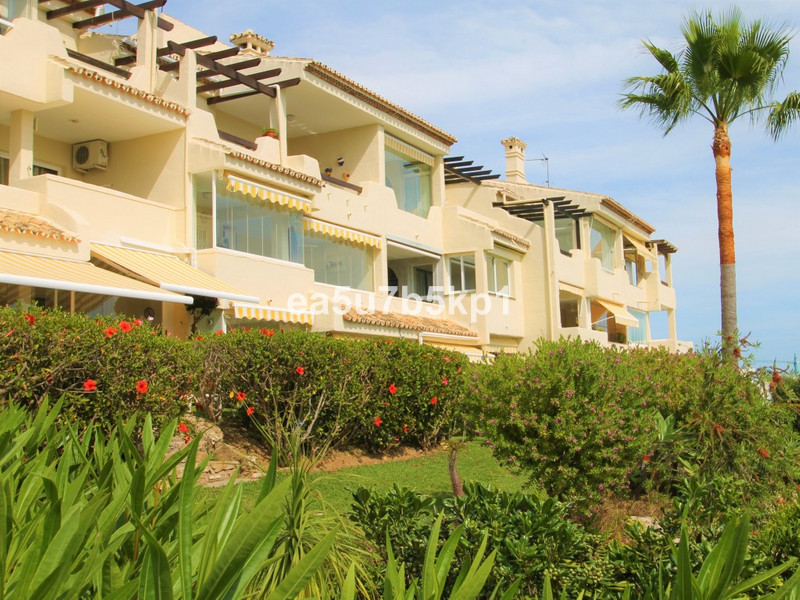 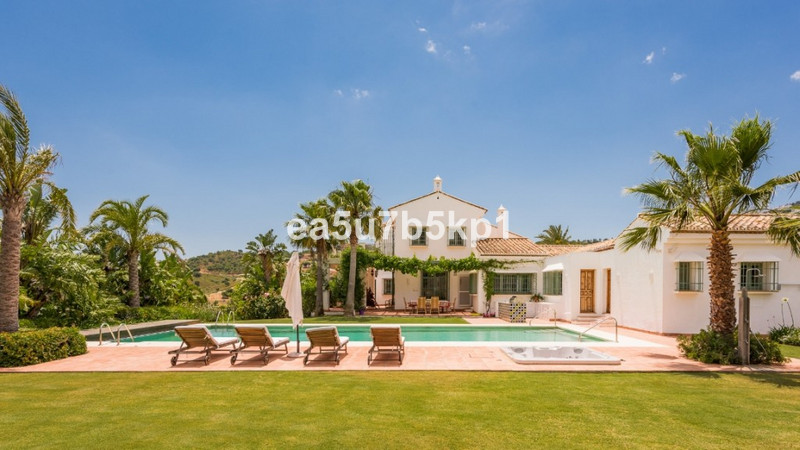 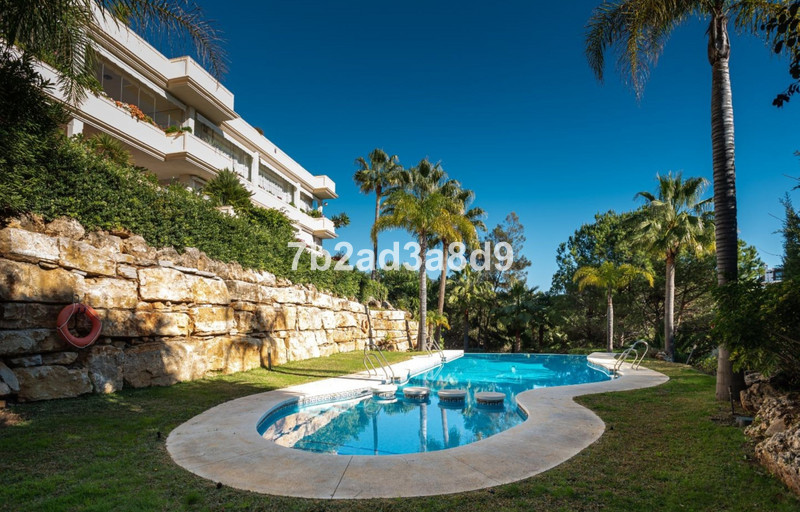 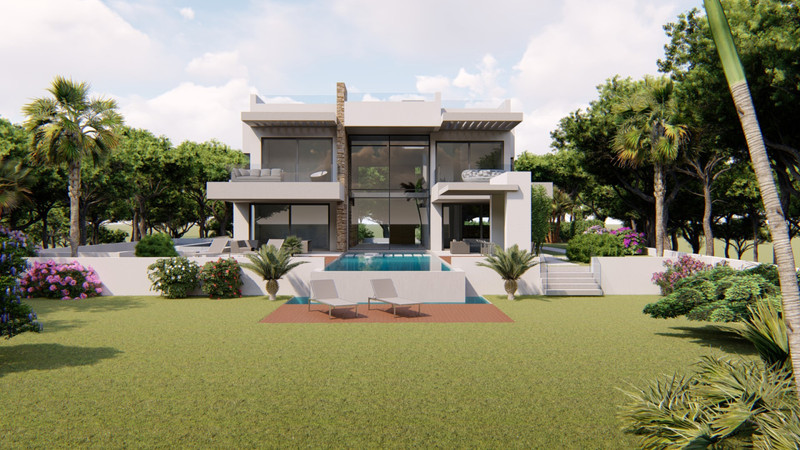 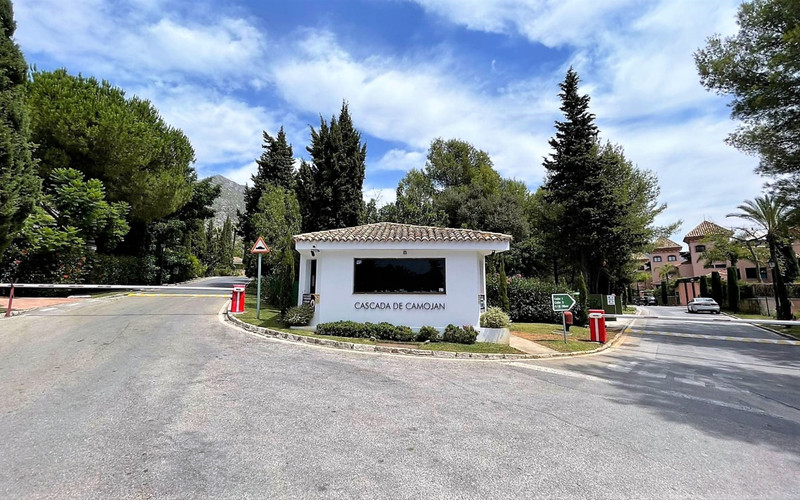 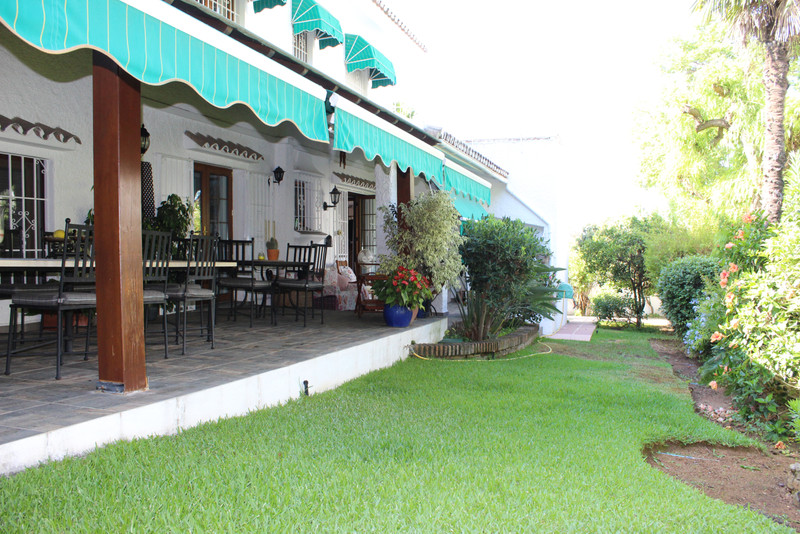 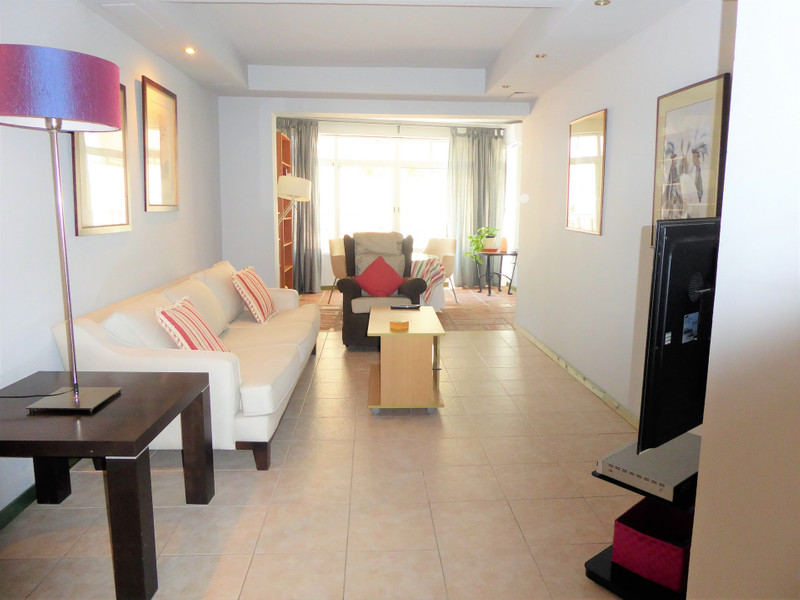 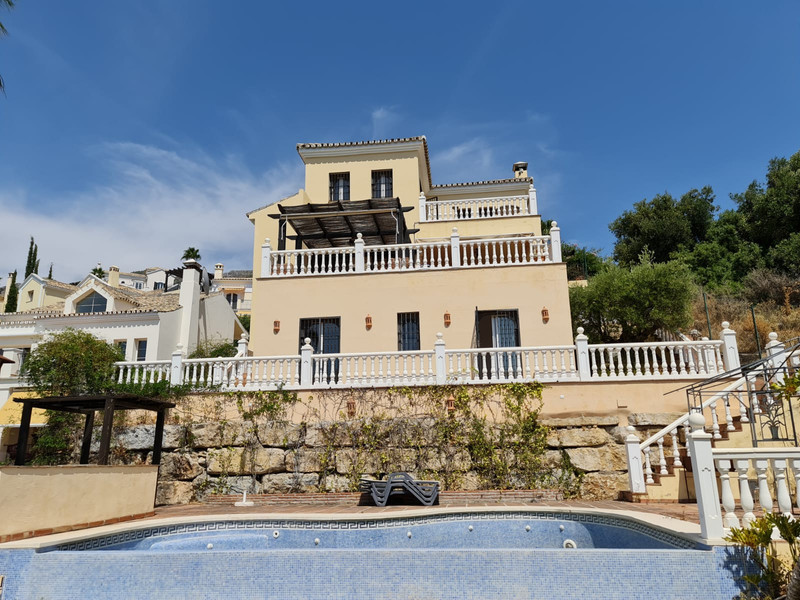 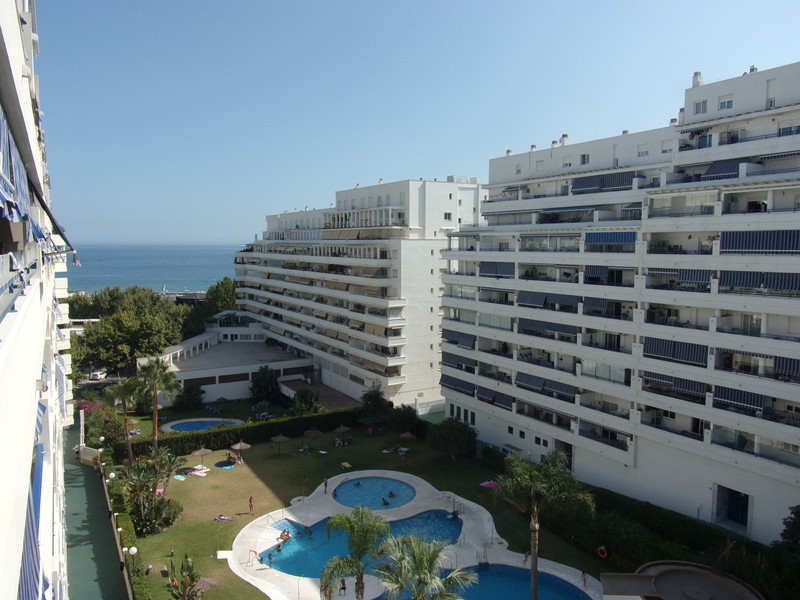