Benalmádena is a town in Andalusia in southern Spain, 12 km west of Málaga, on the Costa del Sol between Torremolinos and Fuengirola.

In the early 21st century Benalmádena is one of the main tourist destinations on the Costa del Sol, with leisure facilities including an amusement park, two aquariums, a casino, a cable car and one of the largest marinas of Andalusia.

With 61,383 inhabitants according to the INE census of 2010, Benalmádena is the eighth most populous municipality in the province and the third largest metropolitan area, behind Málaga and Torremolinos. The population is concentrated in three main centers: Benalmádena Pueblo, Arroyo de la Miel and Benalmádena Costa (Carvajal, Torremuelle, Torrequebrada and Nueva Torrequebrada), although the high urban growth and demographic tends to unify the three cores.

The climate is typically Mediterranean, with mild temperatures throughout the year, no frost in the colder months, and an average temperature of 19°C. Its privileged climate and location in the southern coastal Europe are two important factors so that the tourism industry is the main economic sector of the municipality. 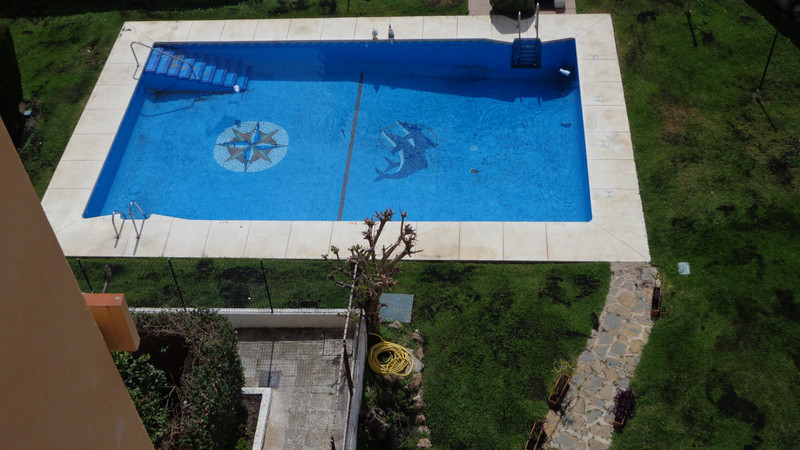 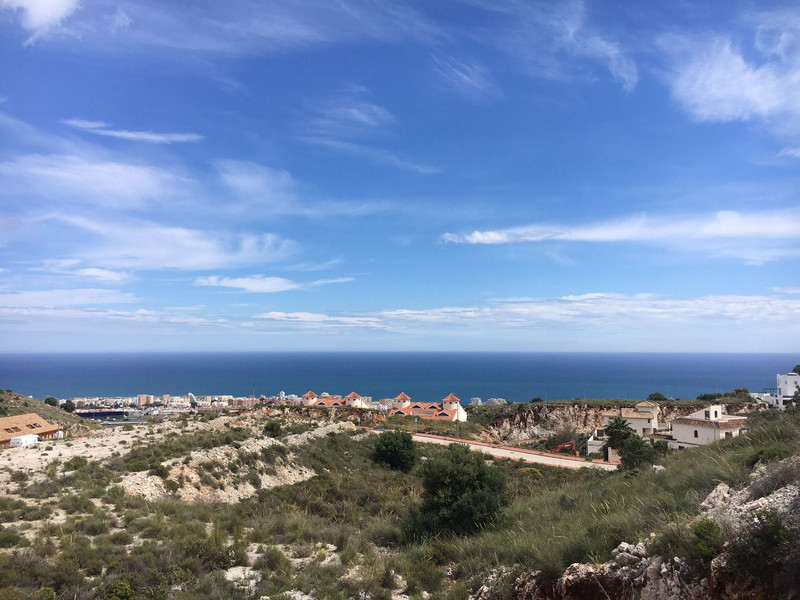 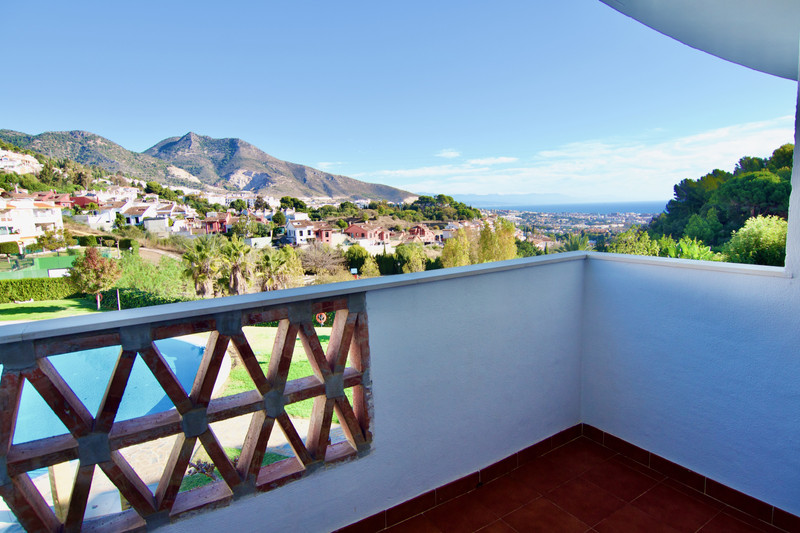 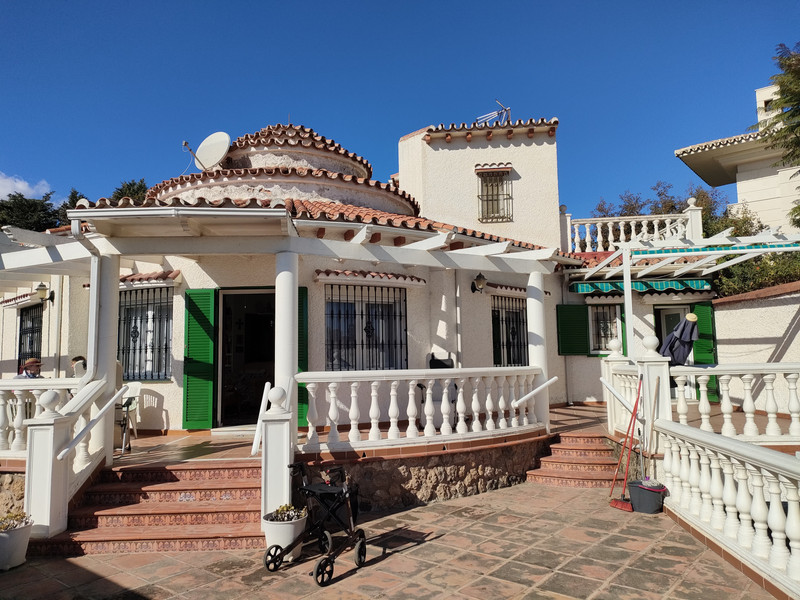 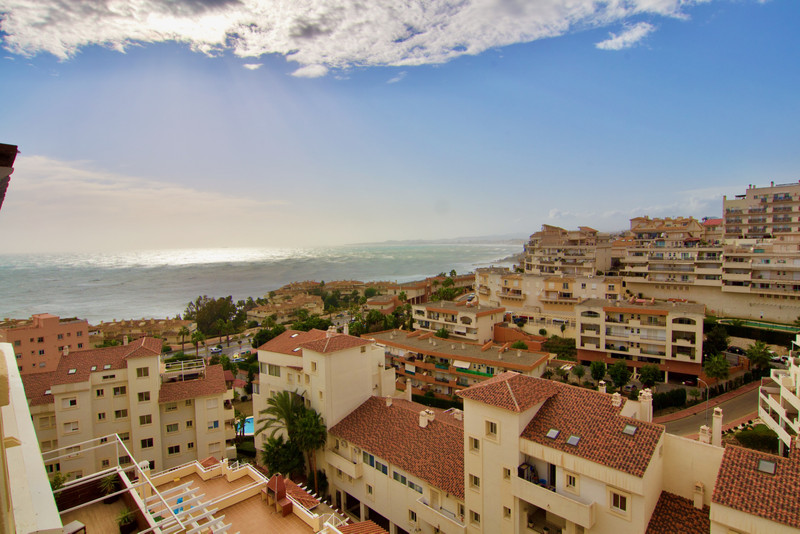 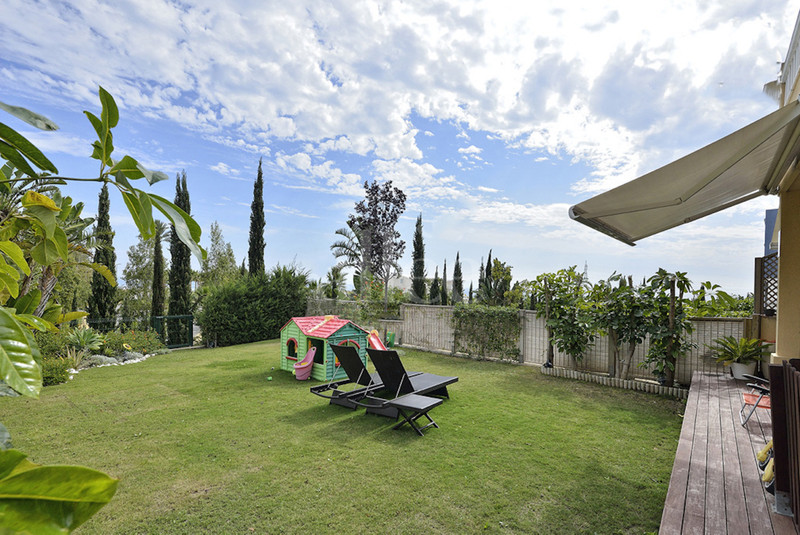 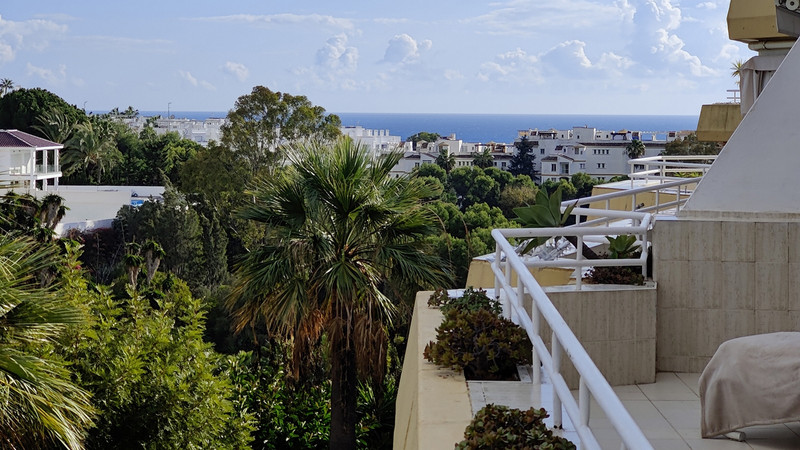 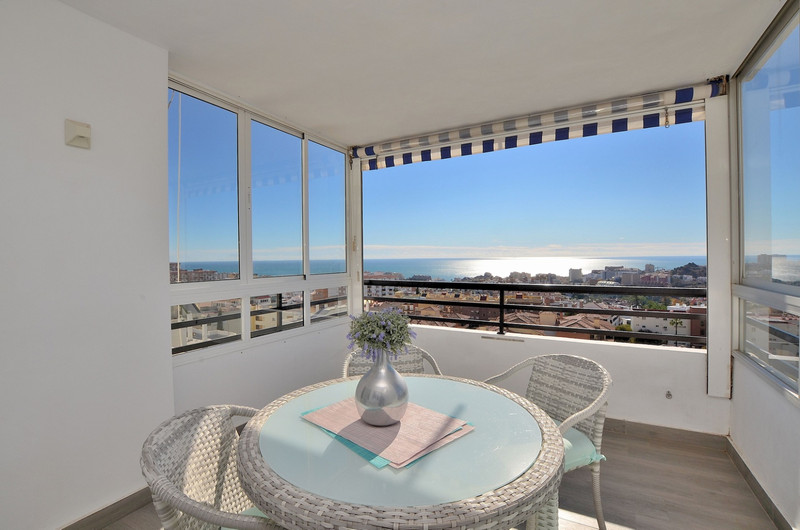 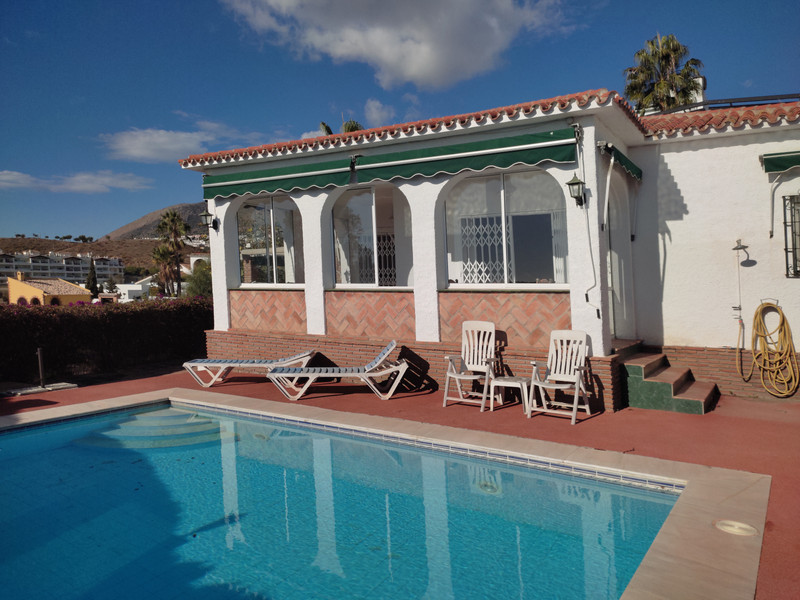 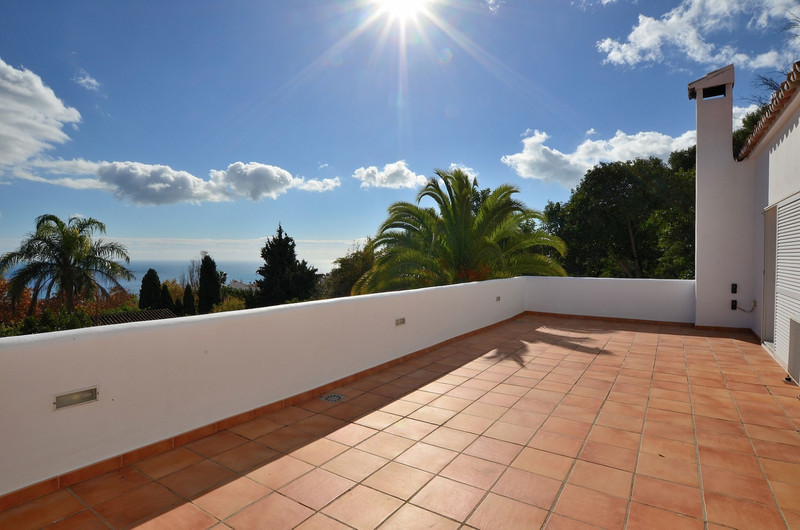 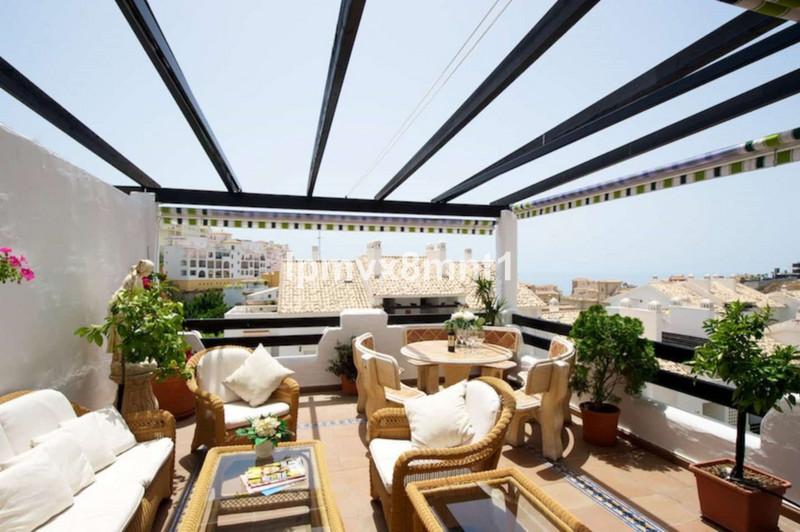 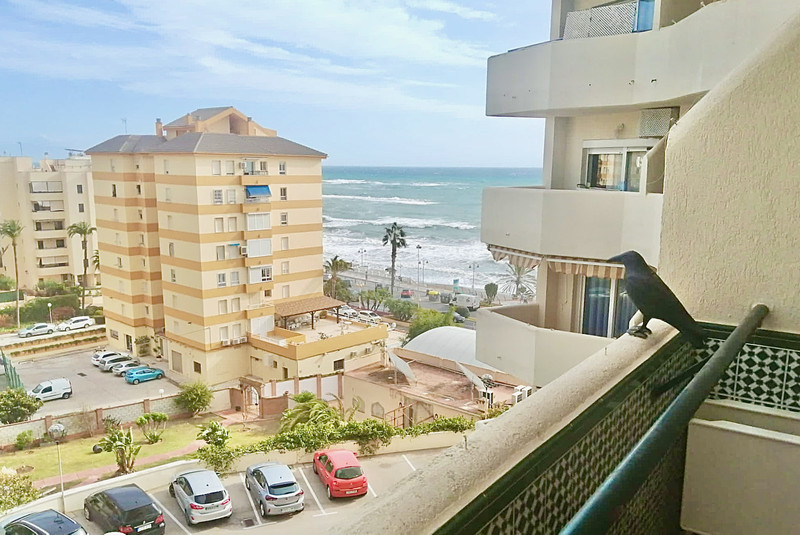